YOUR DISPUTES
ARE OUR BUSINESS 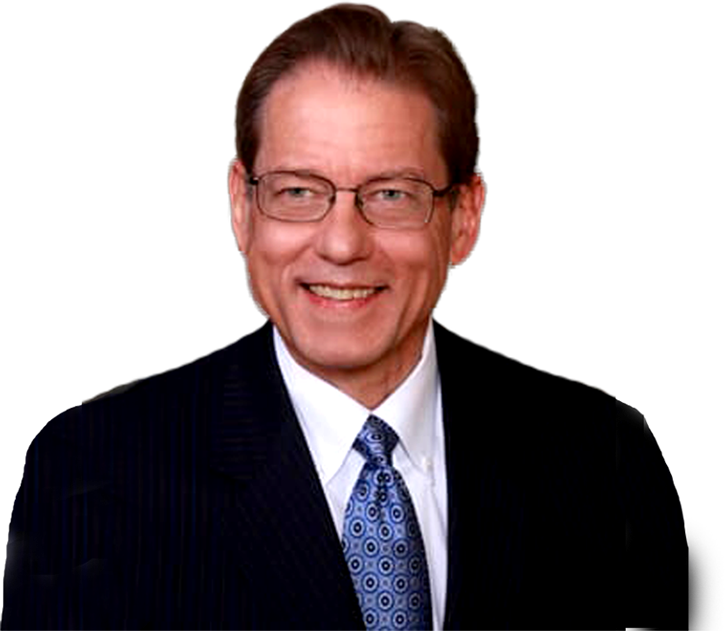 For over forty years, Richard Greer has been using thorough preparation, realistic analysis, and diligent advocacy to consistently achieve his clients’ objectives. From “routine” to complex legal problems, he has an established track record of finding solutions to difficult legal issues and of competently resolving hotly contested disputes. Mr. Greer represents individuals as well as national, regional, and local companies throughout Alabama in:

The Firm also represents individuals and businesses in a wide array of non-litigation matters, including:

Richard Greer attended public schools in Mountain Brook, Alabama, and graduated from Mountain Brook High School. In 1975, he graduated from Vanderbilt University in Nashville, Tennessee with a B.A. degree in Economics. In 1978, Mr. Greer graduated from Cumberland School of Law of Samford University, in Birmingham, Alabama, where he was Associate Editor of The American Journal of Trial Advocacy and a member of the Trial Advocacy Board. In addition to general law school curriculum, Mr. Greer studied international law in 1977 while attending a summer program at the University of Exeter Law School in Exeter, England.

Mr. Greer is a charter member of the Vestavia Hills (Alabama) Chamber of Commerce and served for several years on its board of directors and as its legal counsel. He has received several service awards from the Chamber, has been named Board Member of the Year, and has received the President’s Award for distinguished performance.